Back to all posts

Movie Star - A hate filled drama with much hope 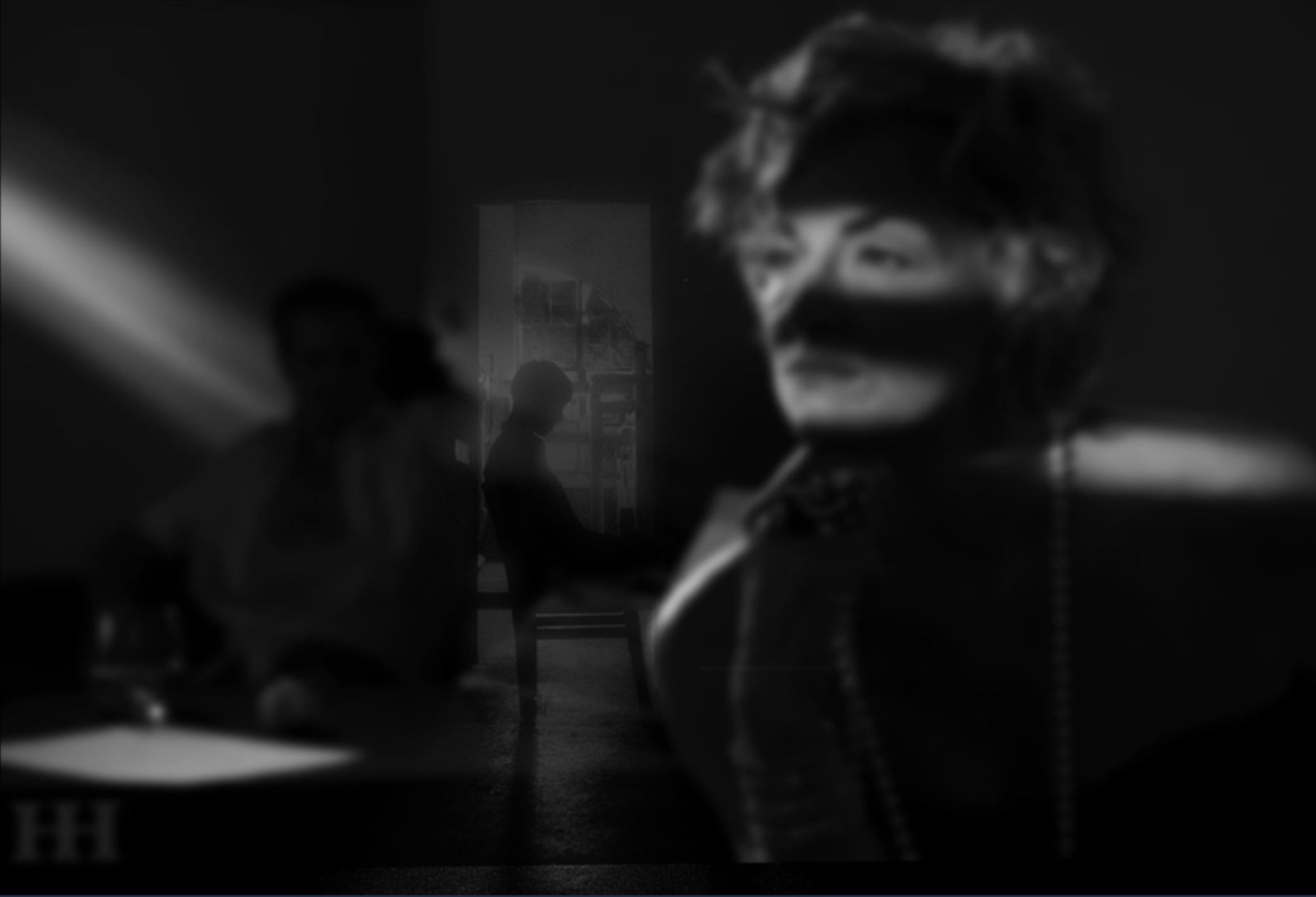 Not facing our fears causes trouble. But if we confront our fears our life can get better. That is the message of this song.

This song is about confronting our fears.

It is about the dangers of trying to make everything in life about our self.

It is about the benefits of confronting our problems and yet moving on.

The story is in 4 parts:

1> She was going to be a movie star but she got pregnant. And she blamed the baby for the death of her dreams.

2> He grew up into a young man.  What for others came easy was hard for him. He decided to end it all, to take his life

3> And his momma finally saw… her chance in the spotlight.

This song came to me all at once one morning.  I woke up and in a semi dream sleep sat down at the piano and wrote this. I wrote 90% of it all at once from start to end.  10% was tweaked later.

The woman blames the man and her child for the death of her dreams…and refuses to see her role in this.

The young man's father left one day and never came back.  The young man is afraid if he confronts his mother, she will also leave.  Then he will be all alone. When the boy was young, his survival depended on having someone to care for him.  So the basis of his fear is very real. But the fear no longer is a threat to him.  He just doesn't know that yet.  The stress threatens his life.  It ultimately makes him suicidal.

Even with her son being suicidal, about to jump from a building and kill himself, his mother still tries to make it all about her.  She tells everyone that will listen about her story.  How this has caused her pain....she belittles the pain of her son who is fighting for his life.  And she still refuses to see her part in this horrible story.  This is so shocking to the young man that he finally sees things like they are. He comes down off the building and he leaves.

The young man is now feeling the full force of his fear - the rejection of his father and his mother. But now he realizes he will be ok.

"Frequently we bring about what we fear." says Judith Viorst in Necessary Losses. She says "I do unhesitatingly embrace Freud’s conviction that our past, with all of its clamorous wishes and terrors and passions, inhabits our present, and his belief in the enormous power of our unconscious—of that region outside our awareness—to shape the events of our life. I also embrace his belief that consciousness helps, that recognizing what we’re doing helps, and that our self-understanding can expand the realm of our choices and possibilities."

My unconscious brought this story to my attention.

If you have read this far the story has your attention too.

What fear do I have that if I confront it and change, will help me? What fear do I need to confront that can open my life to new and wonderful choices?

What new and wonderful choices may be awaiting you...if you confront your fears.

You can watch Movie Star here